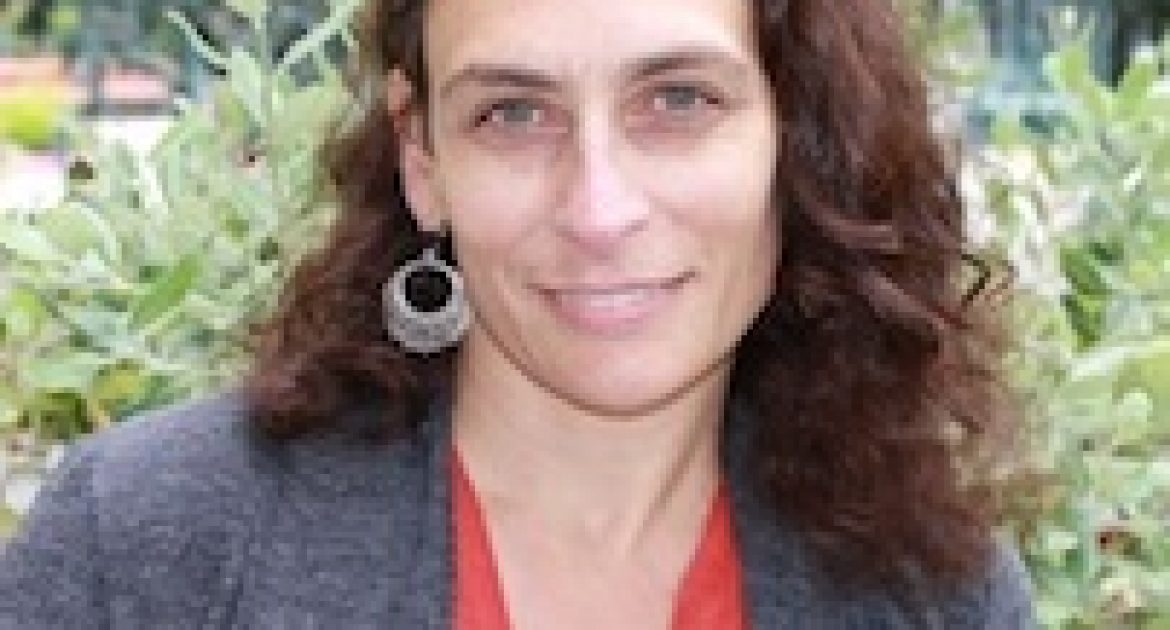 The challenges facing Long-term English Language Learners (ELLs) are urgent and compelling. Defined as students who have been enrolled in United States schools for more than six consecutive years, many Long-term ELLs are silently languishing in our classrooms. Absent a district-wide effort to improve academic engagement and performance of this large and growing student subgroup, we are sure to see widening disparities in achievement as we fully implement the Common Core State Standards, the Next Generation Science Standards and their accompanying high-stakes assessments. Despite the widening achievement gap, most Oakland educators don’t fully understand the characteristics and needs of these students. A review of the literature reveals that oral academic language development is essential to the academic success of Long-term ELLs, and academic discussion a key strategy. Through this action research study, I sought to empower instructional leaders with the knowledge and skill to help teachers increase academic speaking and listening of Long-term ELLs. At the heart of my intervention is ELL Shadowing, a process of collaborative inquiry grounded in a student-centered observation protocol. I facilitated the process at five pilot sites resulting in co-constructed action plans designed to support the academic engagement of Long-term ELLs in the classroom. At the culmination of the intervention, I conducted a thorough analysis of the data based on pre- and post-surveys, quick-writes, and transcribed debrief notes. I found that the intervention led to increased understanding of the characteristics and needs of Long-term ELLs, increased urgency to take action, improved ability to observe for academic speaking and listening of Long-term ELLs, and well-designed action plans. The intervention also resulted in a refined set of observation tools and an effective and accessible facilitation process. A significant factor in the success of the intervention was the personal connection and emotional response made possible through shadowing a student for an extended period of time.